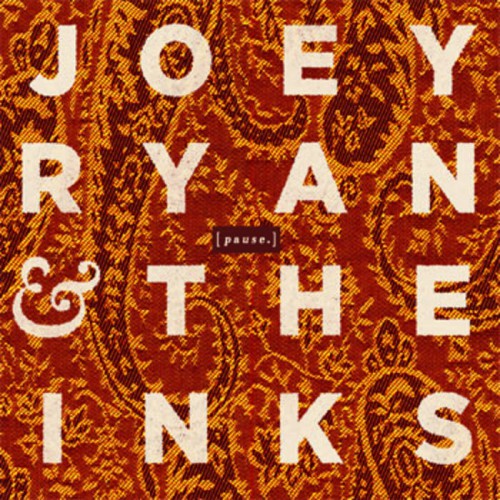 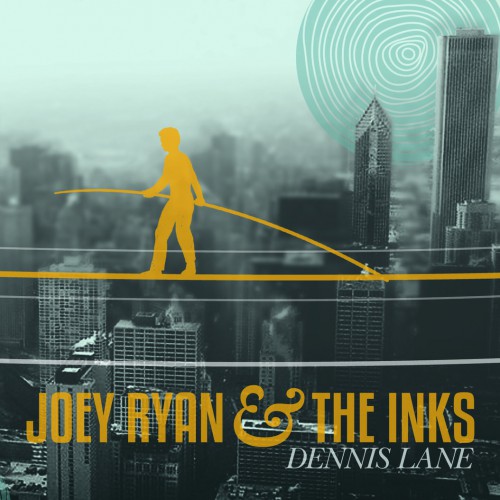 Joey Ryan & The Inks have been refining their classic pop sound for nearly a decade and Young Afternoon, the band’s 4th studio release, finds itself in a space where familiar feels new. Perhaps their most introspective offering to date, the 12 tracks feature the craftsmanship and easy spirit that have become The Inks’ hallmark, but with a new sense of maturity and exploration.

Over two years in the making, Young Afternoon spanned a period in which band members welcomed several new additions to their families. While the responsibilities of marriage and fatherhood made already precious recording time even more difficult to come by, they also provided the band with some rich new experiences to draw from. This new lens brought further lyrical maturity, without sacrificing the joy found in their soaring harmonies and intricately textured instrumentation.

Musically, The Inks stay true to their “sunny melancholy” vibe on Young Afternoon, but also explore some fresh terrain (Minnesota Public Radio). Seemingly disparate reference points, like the psychedelic rock of Tame Impala and the jangly pop melodies of an early Kinks record, somehow come together in a way that feels natural. Joey’s vocals have a distinct clarity and sincerity on this record and the musicianship is especially crisp throughout, having been honed over the past 8+ years and countless hours spent rehearsing, performing and recording. 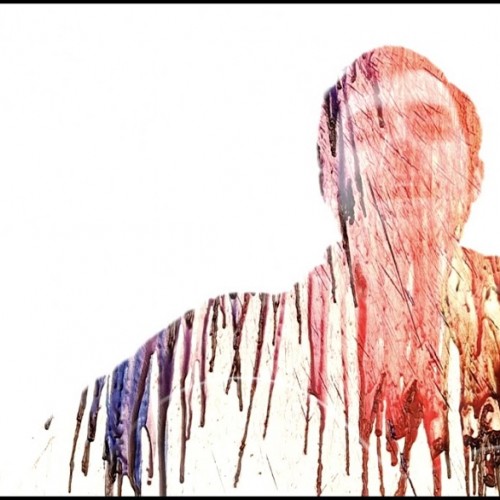 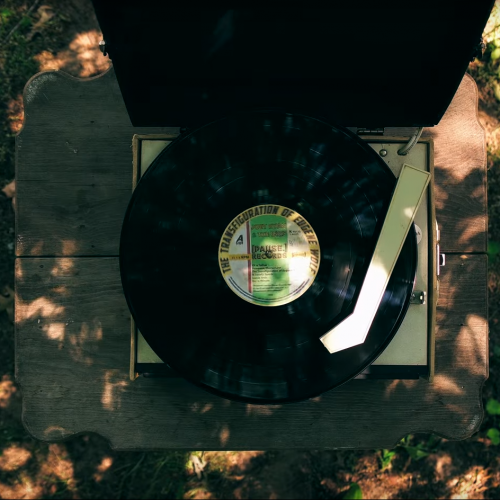 The Transfiguration of Eugene Wolf 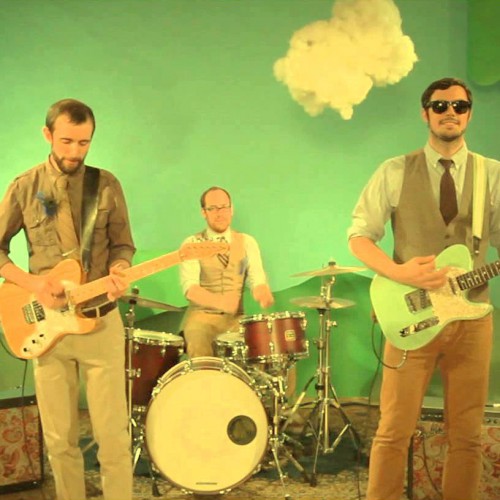 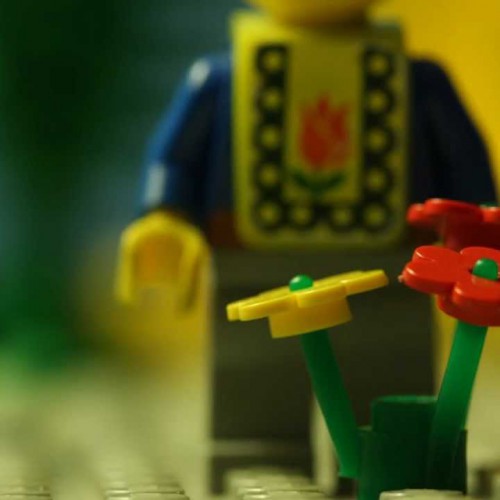 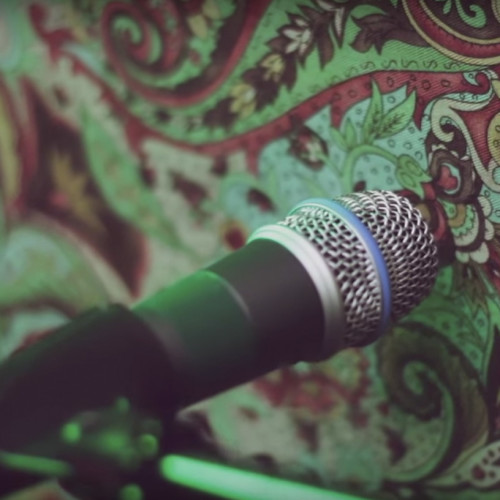 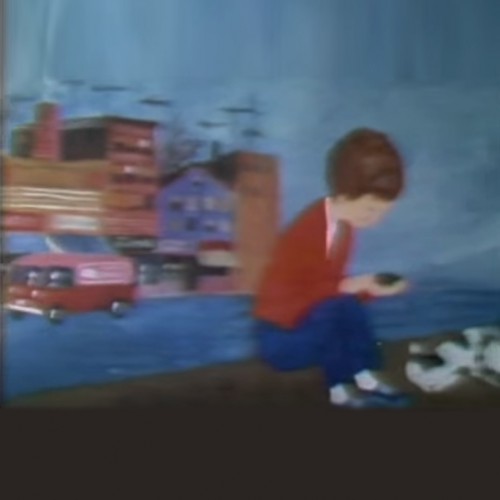 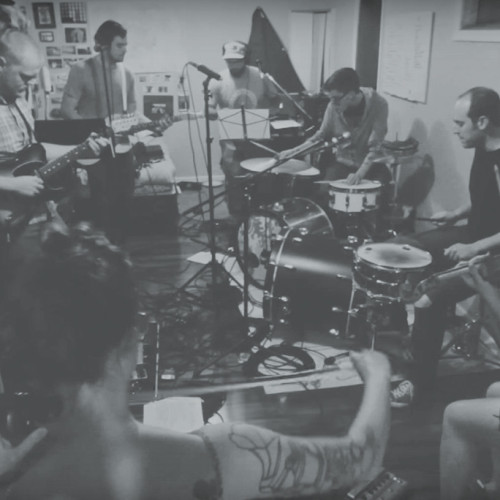 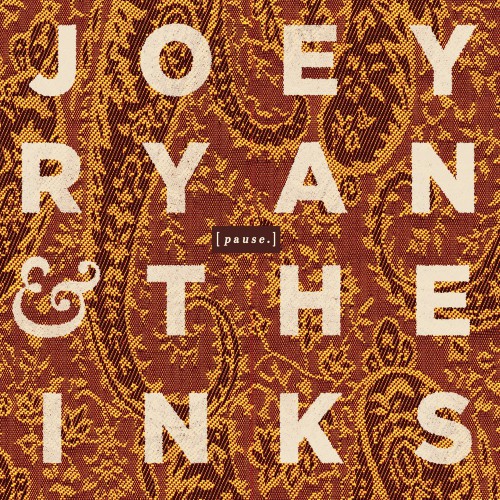 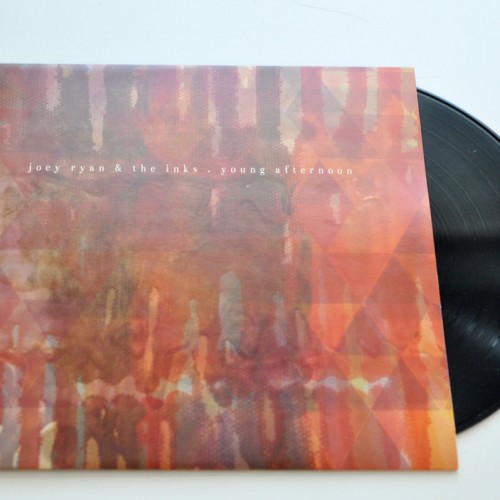 Get notified about our next update